here are two different meals you can make with the same things, you could even make it one way then turn the leftovers into the other. WHAT? BELIEVE IT. versatile!

this makes enough for 2 bowls of quinoa and leftovers to make 8 croquettes.

SIDE NOTE for those of you vegans who may not know, it is SOOO GOOD FOR YOU. it’s not actually a grain, but a seed. it’s a complete protein, which isn’t always the easiest thing for vegan diets. beyond that (which is crazy) it has iron. vegan supermagicfood. you can use it in place of any grain. 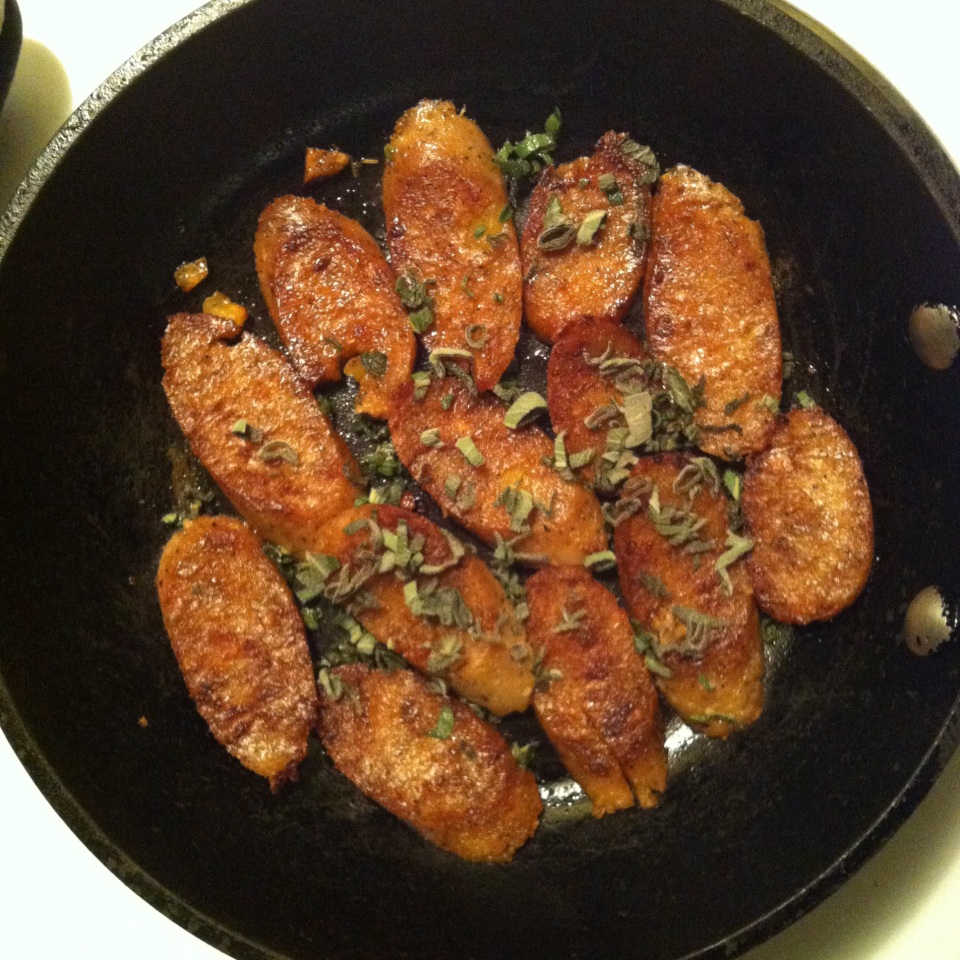 First off, slice your beets thin, cut the top (pointy) side of your head of garlic. toss beets and onion with oil and salt and pepper, and pour a bit of oil on the cut end of the garlic. spread on a baking sheet and roast in a 400 degree oven for 30 minutes.

while that’s cooking up, cook your quinoa in 1 c. water and 1 c. broth with bay leaves (to cook quinoa, bring to a boil, then simmer low until all the liquid is absorbed, around 15-20 minutes).

get a pan hot and slice the sausages, fry them so they are browned on both sides, toss in sage and fry for another minute. put aside in a dish.

in the same pan heat up 1/3 c. broth and whisk in the flour until it thickens. add wine, yeast, salt and pepper. when the roasting is done, squeeze all the roasted garlic cloves out and mash them, then stir it into this mixture. this is your sauce.

when the quinoa is done stir in the sauce, mix the sauce in, then everything else. ALL DONE! 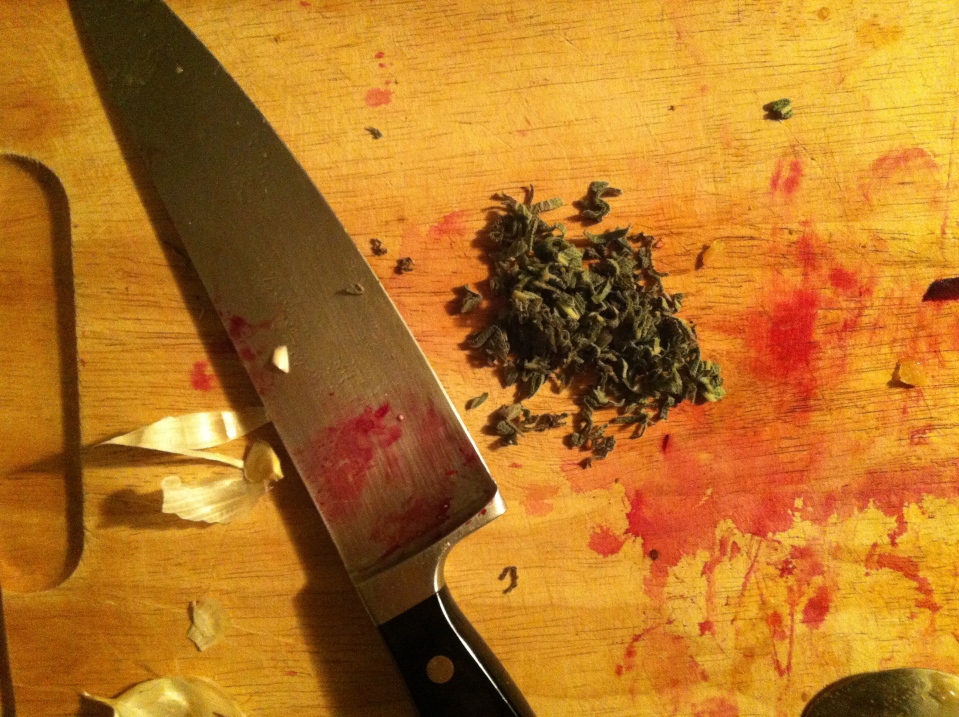 chop up the sausages! mix in the additional flour and yeast. get oil hot in a pan and form quinoa mixture into balls and flatten them in the pan. fry on both sides until crisp.

they taste really good with a dip made out of either vegenaise or fake sour cream (or both) mixed with finely chopped green onion, dill and lemon zest). just saying.

My annual pumpkin loaf. 2 years ago today I made this, grouchy and very pregnant and my birth started soon after. This year Lee "helped" bake it ate a slice with me. Recipe from @smittenkitchen , veganized.
Loooove these chocolate peanut butter cookies from @smittenkitchen . Easily made vegan, sub earth balance and egg replacer!
A very fun cake to make
What's that Sheryl Crow song... Every day is a rocky road?
1 year ago today I was baking this Pumkpin loaf, trying to keep myself busy and waiting for my birth to start, feeling like it never would. Little did I know that I was probably in very early stages and would be well on my journey by that evening. Today I baked it again, I think it will be an annual tradition
Back to work. Breakfast prep for mama and baby