so this was the first dinner at the new house, which was a bit tricky. we aren’t really set up for it (no big table, smaller space) so it was makeshift but cozy. the kitchen however, has a zillion times more counter space and nobody in it so it was also a dreeeaaam.
here is the livingroom set-up, four people at the table and six using the coffee table with armchairs and sofas. 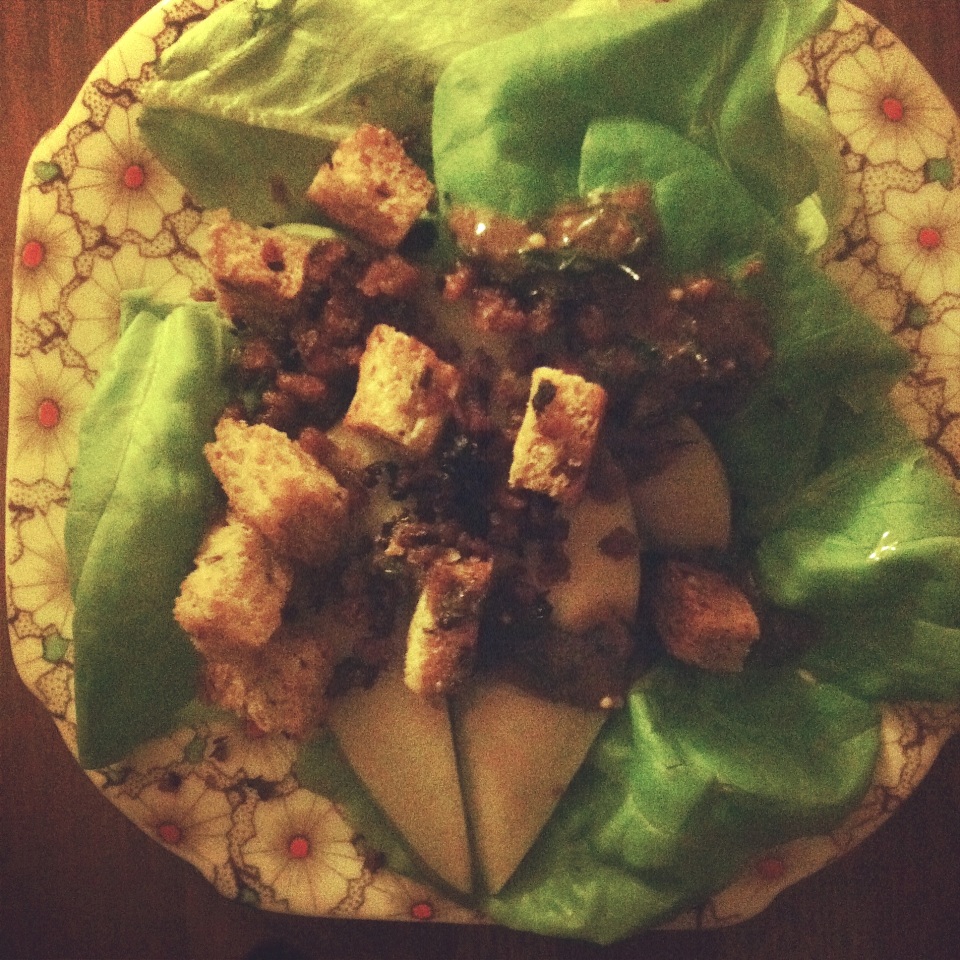 this is a full tart version of the  individual tarts i made for the dinner.

funtime dinnertimes with friends (and PUPS) 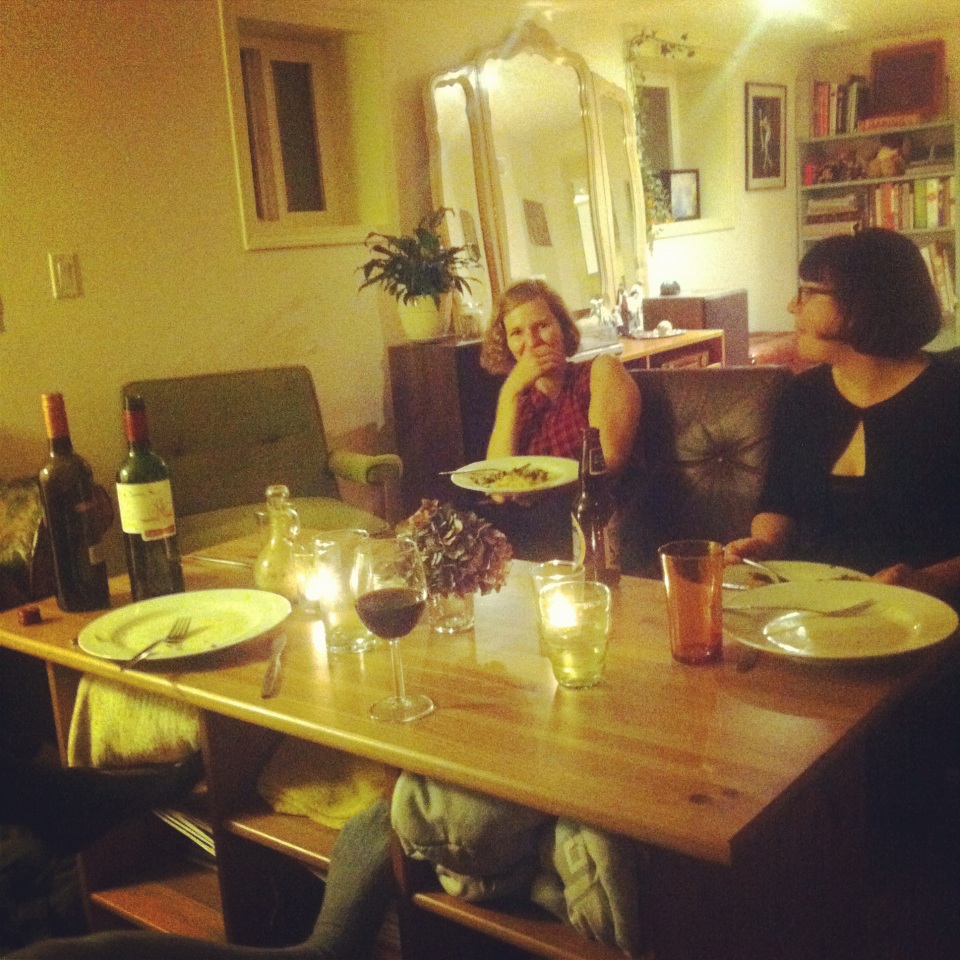 choco espresso pudding! i served them in a collection of teacups (that were my baba’s)

*adapted from this recipe which was DELICIOUS. i doubled it, and kept the pudding pretty much the same. for the coconut whipped cream, i used coconut cream instead of milk, used vanilla bean instead of extract, and added 2 shots of spiced dark rum.